Think of us as an extension of your organization:

The Loxme Group is dedicated in our commitment to perform in the best interests of our customers. We will always do our best to respond to your needs and deliver the best personalized service you will find anywhere. As a company we adhere to a strict code of ethics that shape our business practices and influence our every decision.

Who We Are - Our Mission: We are the vehicle that will take your business to the next level!

Loxme Group is a Surety Bond and Insurance Agency specializing in the needs of public works contractors.

Our mission is to be recognized as a leader and advocate of small businesses needing construction surety bonds to work in the public sector. To help our clients succeed in a challenging marketplace by exceeding their expectations in an environment of understanding, expedience, honesty, integrity, and professionalism. We expertly serve the NYC and Tri-State area. Our mission is your success!

Our clients cover every part of the industry, including street and road contractors, general building and masonry contractors, electricians, and all other specialized and artisan contracting. Our reputation allows us to represent the best surety markets in the construction industry, providing you with the best program, fairest rates, and unprecedented service.

With decades of experience in Surety and Construction Insurance, our team has the expertise you need. As trusted advisors, we provide more than just a bond program and proper coverage - we help our clients grow their business. We are not just a broker, we are an extension of your organization.

Many of our clients have grown with us as their companies have matured and prospered. We have given many firms their first bond and now still service them with multimillion dollar bonding programs. We want YOU to be our next success story!!

Why Loxme? When others can't get it done, WE CAN!

Bonding is one of the most important aspects of your business so you deserve the BEST.

We work with you in a personalized and detailed manner.

Understanding your business and your needs. 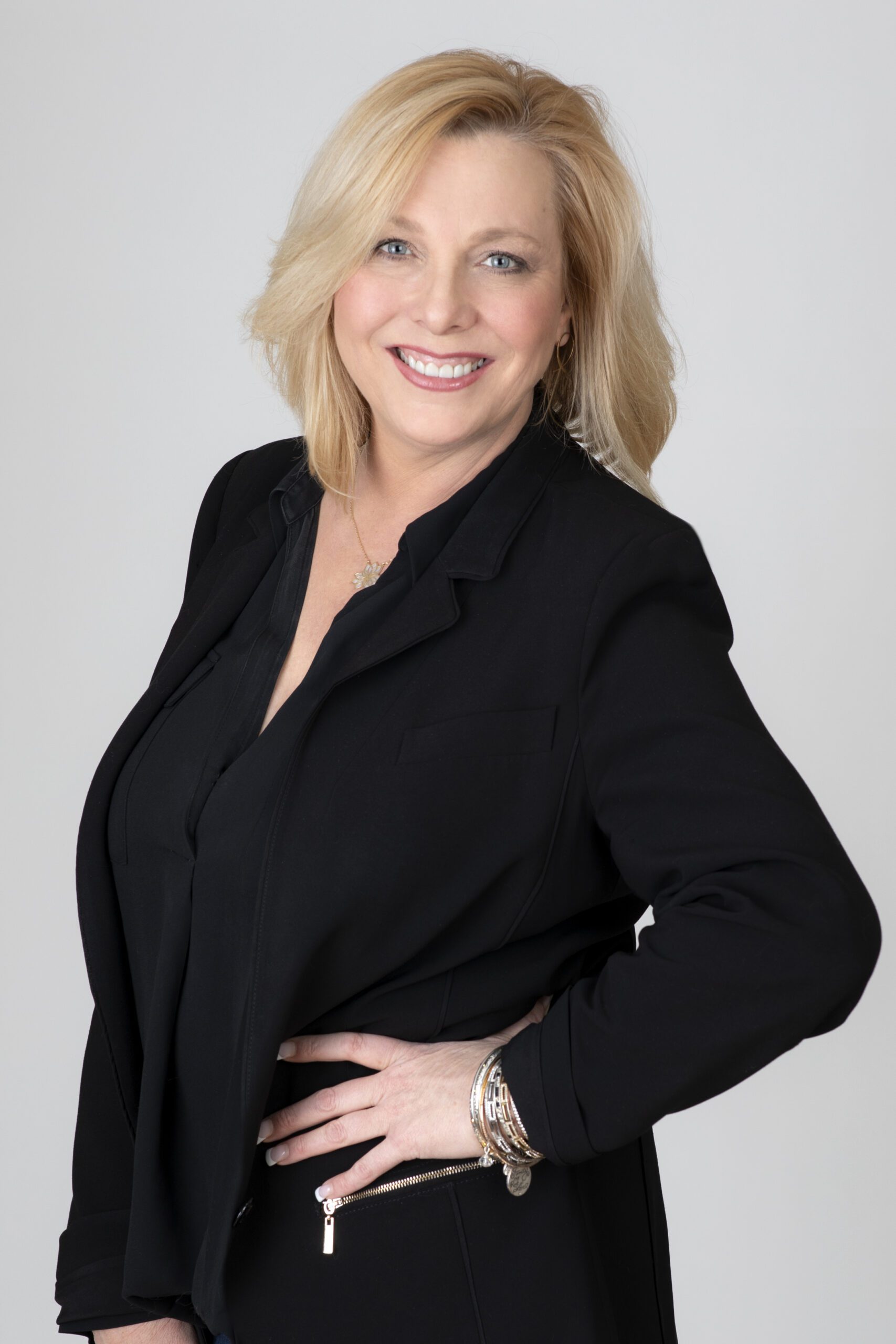 Lori Fay is the president and founder of Loxme Group Inc. A native of Buffalo New York, Lori graduated from of the University of Buffalo before moving to NYC in 1994. She started her career as an underwriter and worked over the next decade for three major surety companies before finding her true passion on the agency side; working directly with, and, for the clients. After several years, working for other agencies building up her expertise, knowledge and client list, Lori decided to go on her own and form Loxme Group Inc., an agency that has her vision of excellence, drive and ambition. The Loxme team helps Lori lead her clients to their most successful future. It is Lori’s progressive thinking, in depth knowledge and underwriting skills that sets her apart from many of her competitors.

As a WBE, Lori is involved with several organizations and teaches workshop on bonding and insurance to emerging and mentor firms who are just beginning the bonding process and just entering the public sector market. Lori works with mentors in the DDC, MTA and SCA mentor programs as well as all other city agencies. She is also a Columbia University CU GROW Mentor coach (2017, 2018) and teaches bonding assistance classes for the Regional Alliance, SBA, SBS and SCA mentor programs. Lori was recognized as a WBC Outstanding Women of the year in 2009 and 2012. She holds a NY State Broker license and is an advisor for both bonding and insurance.

Lori loves to travel and is involved with numerous charities. Her most recent passion is being involved in the BuildOn/Run2BuildSchools project, where she has volunteered to build schools in Nepal (2016) and Senegal Africa (2017).

I encourage you to donate to this amazing cause: Run2BuildSchools 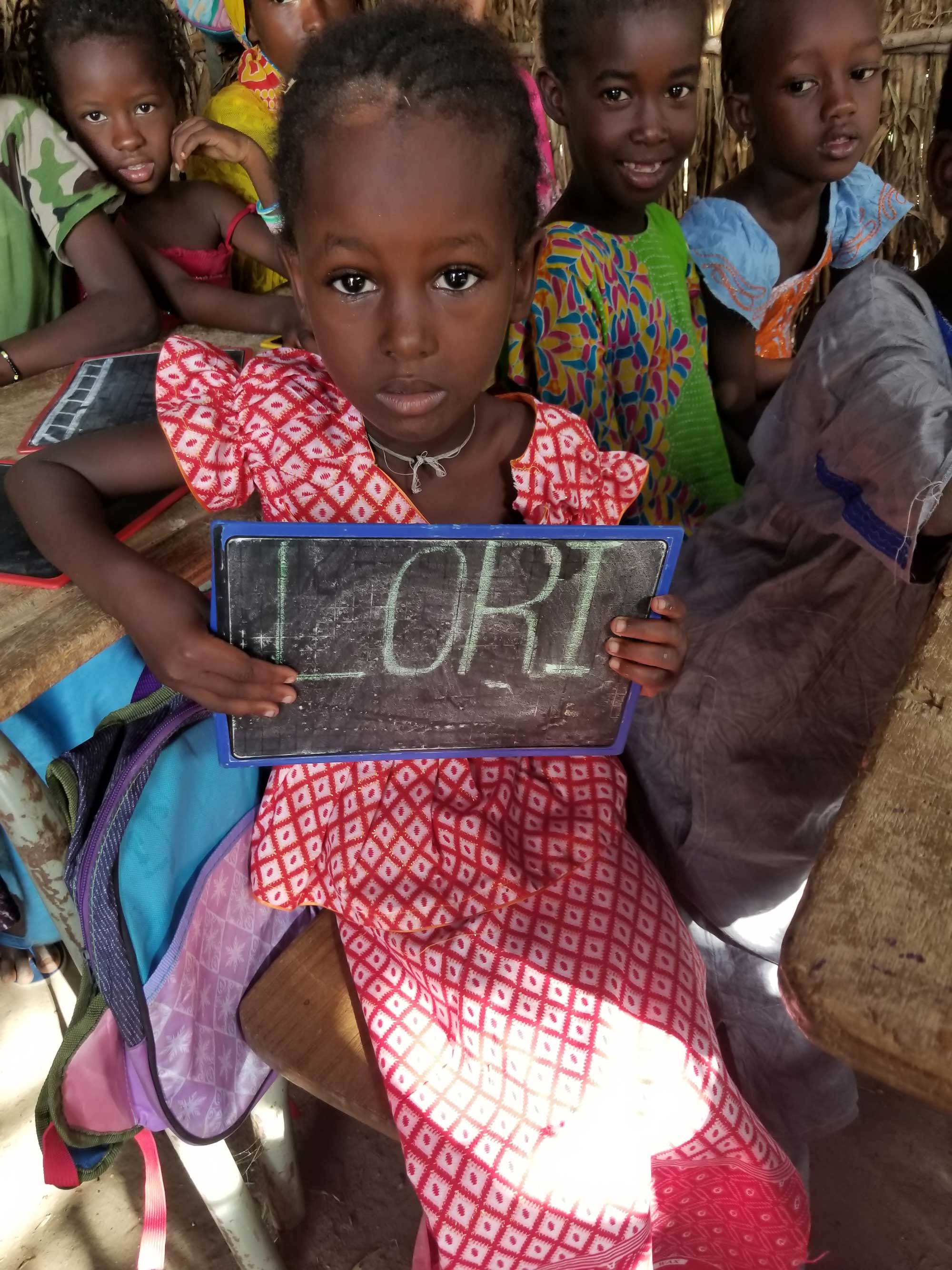 Here are some more pictures and the full blogs of these adventures: 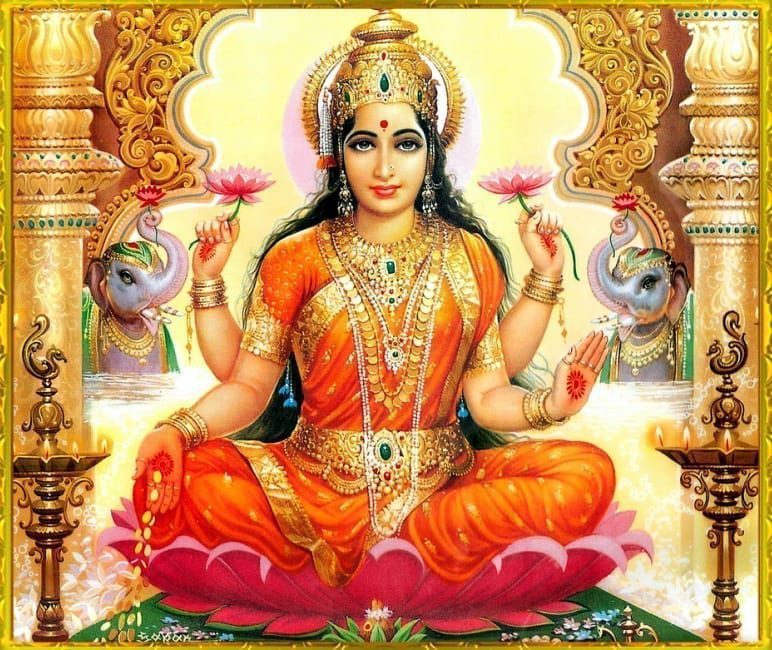 In 2016, Lori traveled to a small village in Nepal with the Run2buildschools/Buildon organization as a volunteer to help build a school. As a tradition in Nepal for guests, the local villagers gave each of the volunteers a local name. Lori was named Laxmi (AKA as Lakshmi). This became Lori’s name for the week in the village. Only after returning, (there was no internet in the village), Lori learned the meaning of her village given name and it was fate.

Laxmi or Lakshmi is the Hindu Goddess of wealth, fortune and prosperity. She has 4 arms. Each arm represents wealth in the four primary aspects of life; family, love, health and prosperity. Laxmi is usually depicted either sitting or standing on a lotus flower and/or carrying a lotus in one or two hands. The lotus, a flower that blossoms in clean or dirty water, also symbolizes purity, regardless of the good or bad circumstances in which its grows. It thrives even in the harshest conditions. It is a reminder that good and prosperity can bloom and not be affected by bad or evil in one's surrounding. Laxmi/Lakshmi is sometimes shown with one or two elephants. Elephants symbolize work, activity and strength, as well as water, rain and fertility for abundant prosperity.

While the spelling of the name is changed slightly to Loxme, (to be more phonetically kind), it still holds the same meaning.

Notice the lotus flower in the logo!